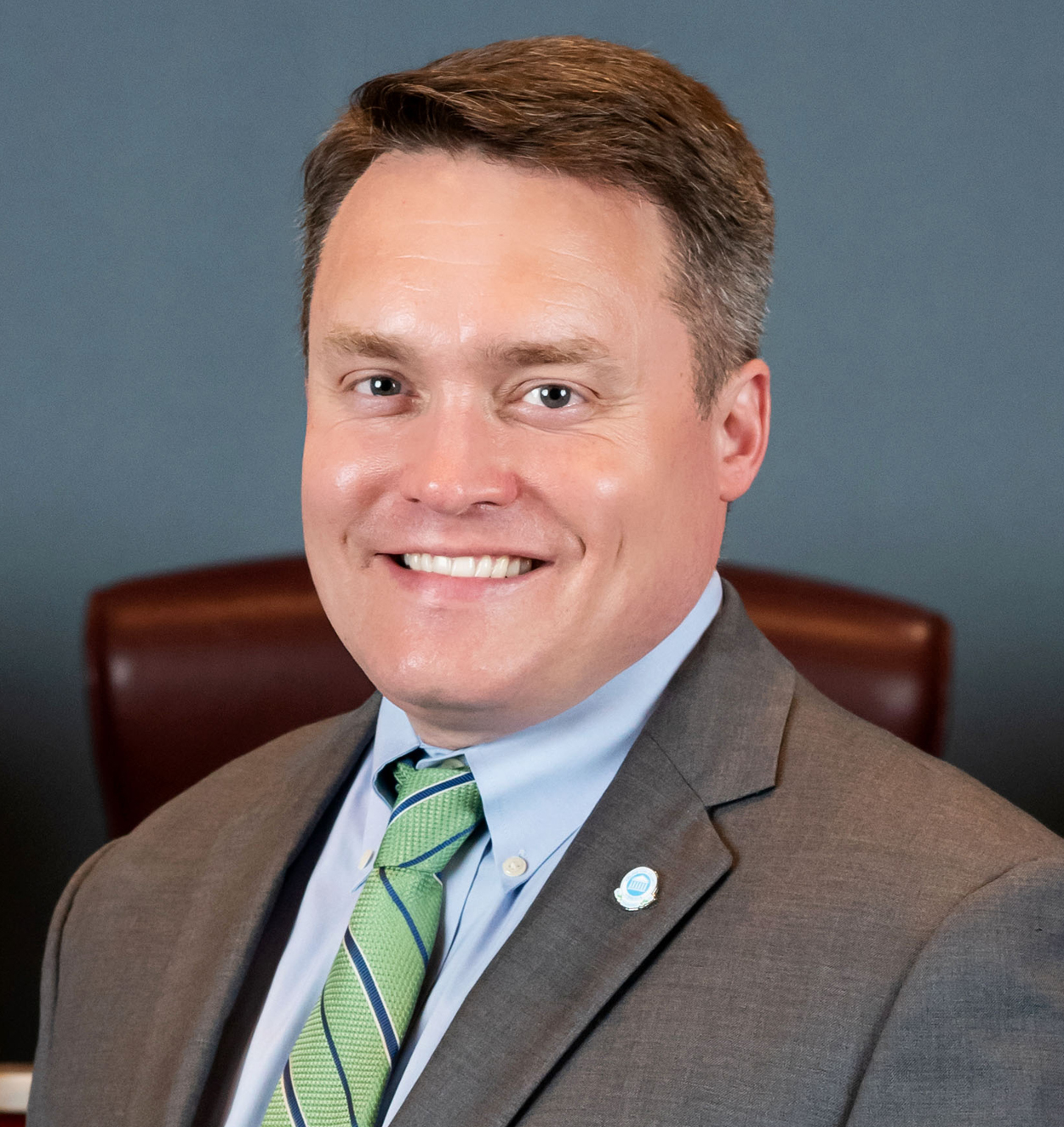 Matt de Ferranti’s career, first as a teacher in a low-income community in Houston and later as a lawyer, has been dedicated to helping people build better lives for themselves and their children. As an attorney, Matt worked on land use and economic development issues for local governments. He subsequently served as an advocate for economic and educational equity at Feeding America, Habitat for Humanity, Rebuilding Together, and the Education Trust. Matt was elected to the Arlington County Board in November 2018.

A 2015 Leadership Arlington graduate, 2016 graduate of the Sorensen Institute for Political Leadership, and 2017 graduate of Arlington Neighborhood College, Matt grew up in neighboring McLean and lives in the Courthouse neighborhood.